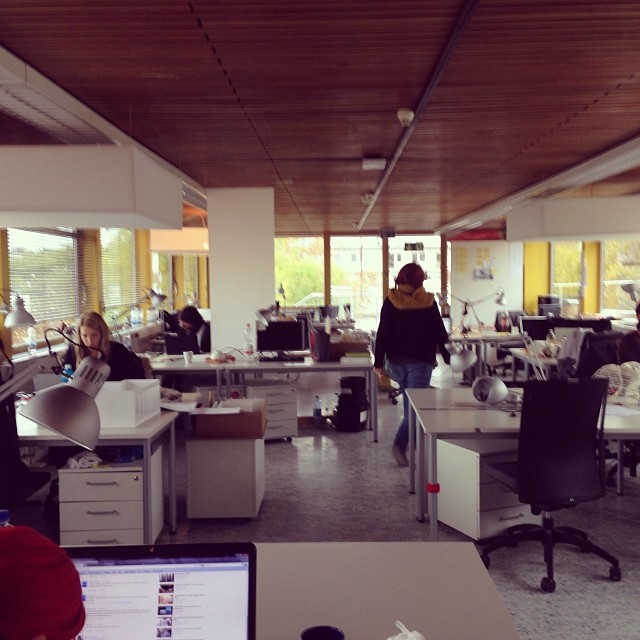 This site is the brochure website for the graduate experience design concentration program at Miami University in Oxford, Ohio.

This site is hosted by Dreamhost and has been built using WordPress Content Management System. Numerous plugins and bits of code generated by others have been implemented to extend its functionality. xd.miamioh.edu was designed and developed by Dennis Cheatham, Assistant Professor of Design at Miami University in Oxford, Ohio.

The sans serif for designmiamioh.org was set in Verb, designed in 2012 by Yellow Design Studio. Serif type used in this site was set in Newslab designed in 2014 by Latinotype. Both licensing for both typefaces were purchased through MyFonts.