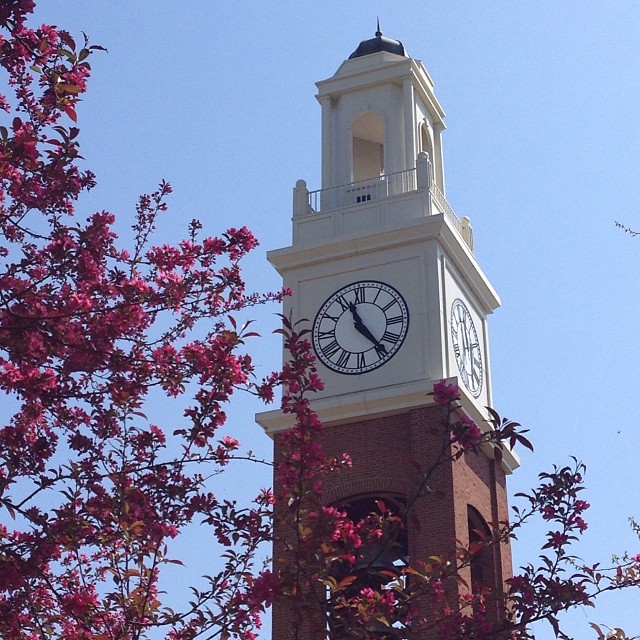 Faculty, staff and students from Miami University’s various programs make Oxford, Ohio their home. Oxford is a small city with a vibrant and comfortable style, nestled in the corner of southwest Ohio, less than an hour from both Cincinnati and Dayton, and about five hours south of Chicago.

According to the Oxford Visitor’s Bureau website Oxford was “established in 1803 as a college township where land was set aside in the almost uninhabited woodlands of northwestern Butler County. In 1810, a year after Miami University was chartered, the Village of Oxford was laid out and the first lots were sold. In the following year the first school was built and by 1830, with a population of over 700, the Village of Oxford was incorporated. A charter form of government was adopted in 1960 and a decade later population growth had turned the village into a full-fledged city.”

People who live and work in Oxford often mention the “Mile Square” which is quite literally four roads (Patterson, Locust, Chestnut and Sycamore) land out in a square, one mile each in length. A number of housing developments and city facilities including the community park, have sprung up beyond the Mile Square, but this urban layout makes the town easy to navigate with a strong city center.

Some fun facts about Oxford (from the Visitor’s Bureau website):