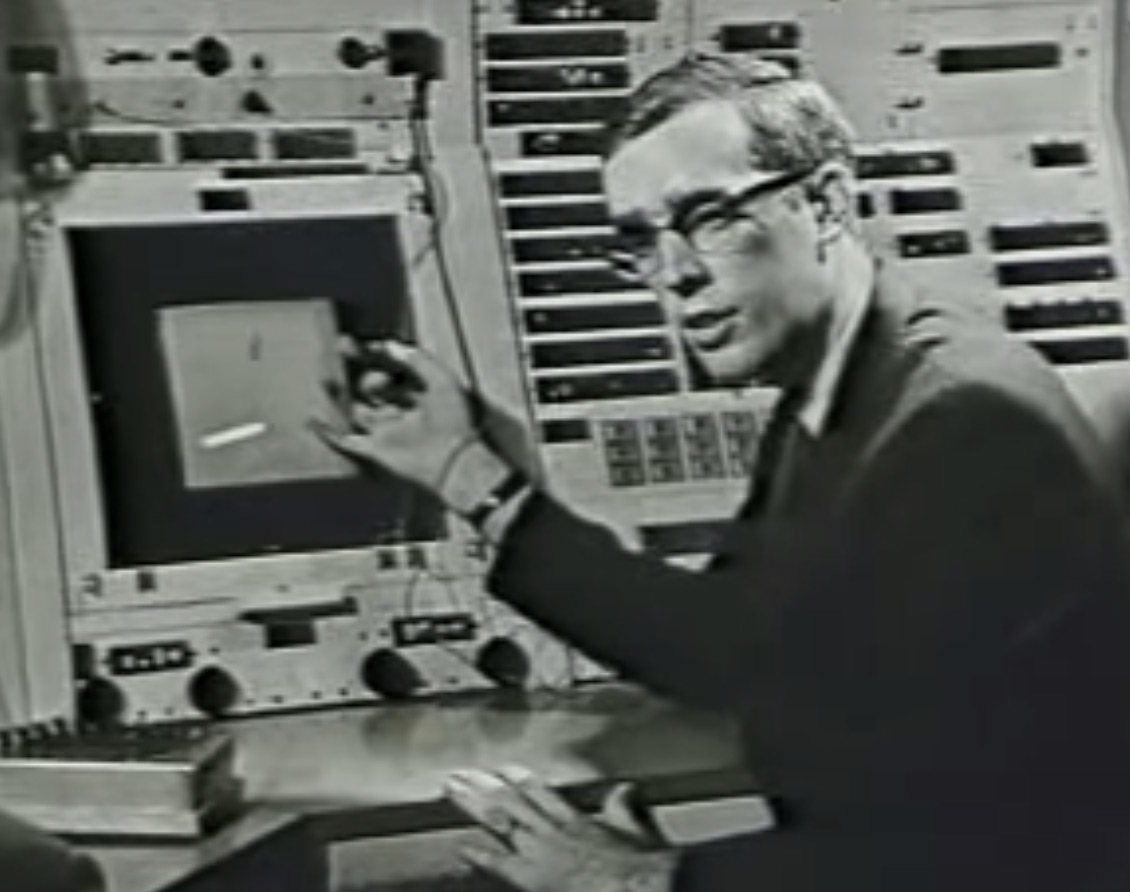 Ivan E. Sutherland, in 1963, changed the relationship between human and computer. While an Electrical Engineering doctoral student at MIT, he developed Sketchpad, the first computer program to use a graphic user interface (GUI). Human-computer interaction was born.

As Sutherland explains, “The Sketchpad system makes it possible for a man and a computer to converse rapidly through the medium of line drawings….In the past, we have been writing letters to rather than conferring with our computers.”  Sutherland recognized that using a light-sensitive pen and the 9 inch display of the TX-2 computer—then found at MIT’s Lincoln Laboratory—the user could draw directly on a display screen. Not only that but the resulting strokes could be manipulated on the screen using set rules, locked into a single image, moved around, copied to build more complex images, even stored in a library to be used later. And all of this could happen in real time facilitated by a general user without programming expertise.

Through Sketchpad, Sutherland threw open the doors of the computing castle to engineers and designers [the abstraction of computing power]. He made a short film of his discovery called “Sketchpad: A Man-Machine Graphical Communication System,” which became a cult classic in computer research circles. CAD programs and Object Oriented Programming later sprang from the ideas he introduced.

previous story
“A Procedure Must Be Replicable.” 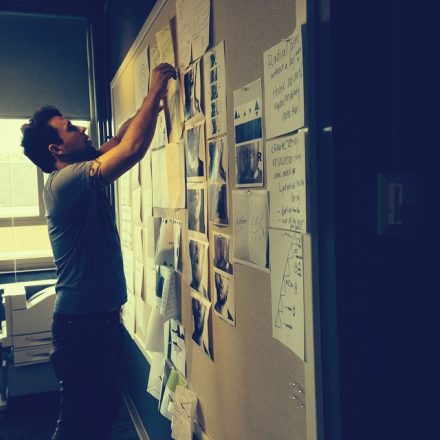 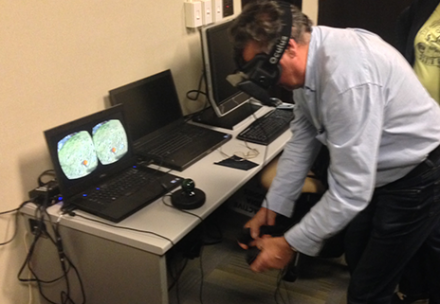