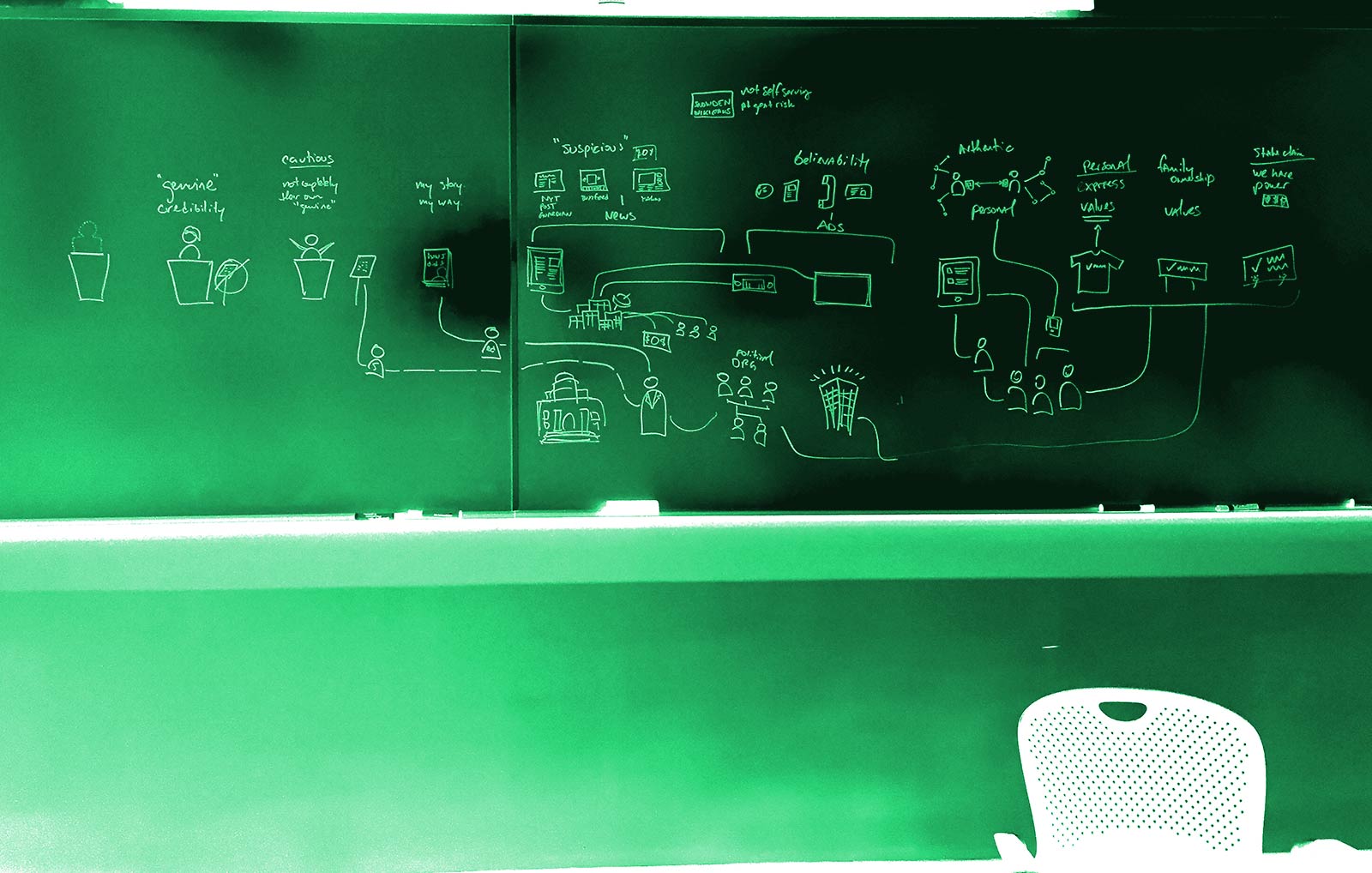 This week, learners in the xdMFA Systems Design course read and discussed Marshal McLuhan’s “The Medium is the Message” which was written in 1964. McLuhan, Marshall. “The Medium is the Message,” In Understanding Media: The Extensions of Man, 203–9. Cambridge, MA: The MIT Press, 1994.While this article is well-known in Communications, English, and some Design programs, it’s best when applied. So, instead of reading McLuhan as a time capsule, we applied it to the modern political climate in the United States as part of our semester focus on politics. The result was a deep conversation about how political messages are communicated… not by what the words and images say but by what the medium communicates.

A few points that came from the discussion:

The discussion went on for over an hour. This systems mapping process clarified McLuhan’s paper and also gave context to the designed things produced to get candidates elected. It was also a reminder that what to design is just as important as how to design. Choose your medium wisely.

previous story
xd and the Semester of Politics 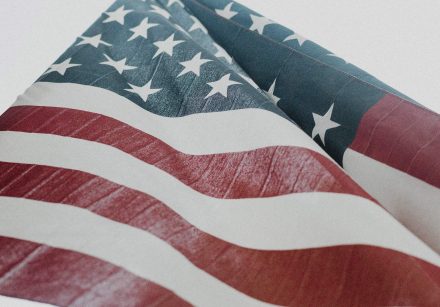 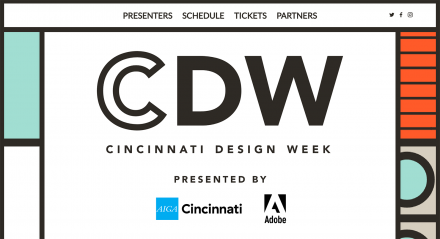